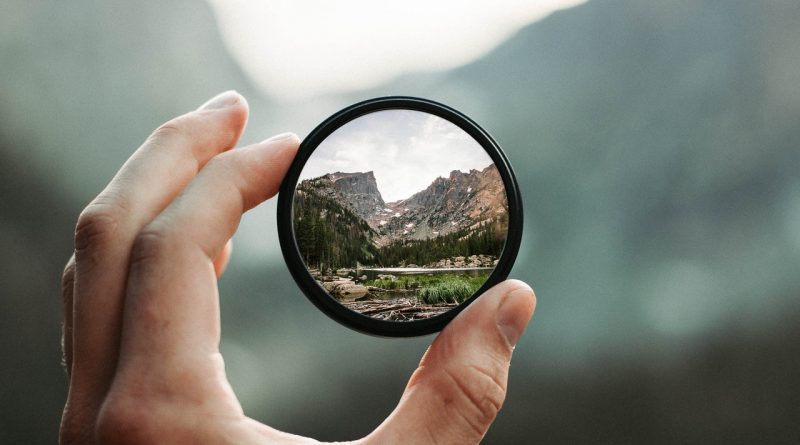 I like to think I have a modicum of common sense, and that the setups I run on my firearms are reasonably well thought-out and work for a variety of scenarios. To that end, though, I love it when an article or some other media comes along and boots me in the butt to remind me “hey, there are always other options, and you were possibly wrong all along.”

I found this great read on the gunsamerica.com website (And here I thought they were just an auction site. Bad on me.) The article, by an author named Clay Martin, is an all-common sense read by a guy who has been there and done that. Mr. Martin starts off by professing his love for the Aimpoint Micro T-1, but then breaks down why it’s possibly not the best way to spend your money on an AR optic, based on his experience in Baghdad and other locales.

I’ve run traditional reticle scopes on my hunting rifles for years, but have always run red dots on my “oh shit” guns. Sure, I can place 5.56 rounds on a B27 silhouette target 200 yards away with my one-power Aimpoint with no trouble, but it lacks versatility in a variety of scenarios.

The newest breed of optics rolling off the modern production lines eschew the tried-and-true-for-years magnification ranges like 1.5-5x, 2-7x, and 3-9x. Instead, they dare to tread where red dot optics rule the roost – starting at a true 1x – but then offer the versatility of higher magnifications – 4x, 6x, and more. The Vortex Strike Eagle 1x-6x is a great starting point for an AR optic consideration, with higher end offerings including the Burris XTR II 1x-5x or the Leupold Mark 6 1x-6x.

The ability to run at at true 1x magnification makes these modern scopes able to run neck-and-neck with red dots such as my Aimpoint Comp ML3, but with a simple crank of the magnification adjustment collar, precision long-distance hits on targets and scouting/scoping capability suddenly are available to the shooter. 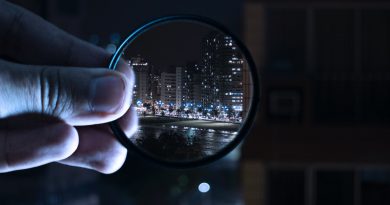 How do night vision goggles work? 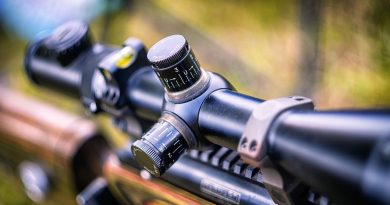 How to choose between night vision or thermal optics for hunting 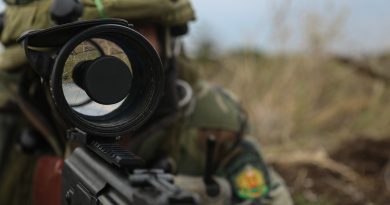 White or green – have you made a choice yet?